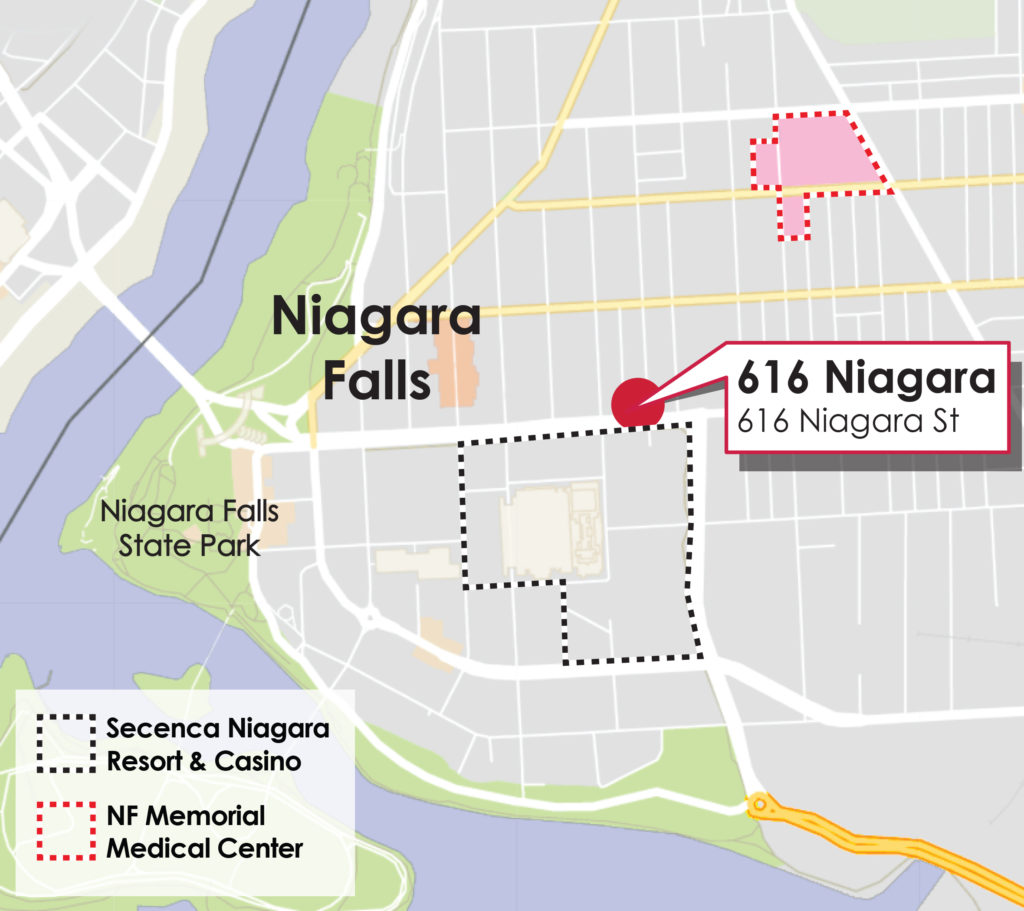 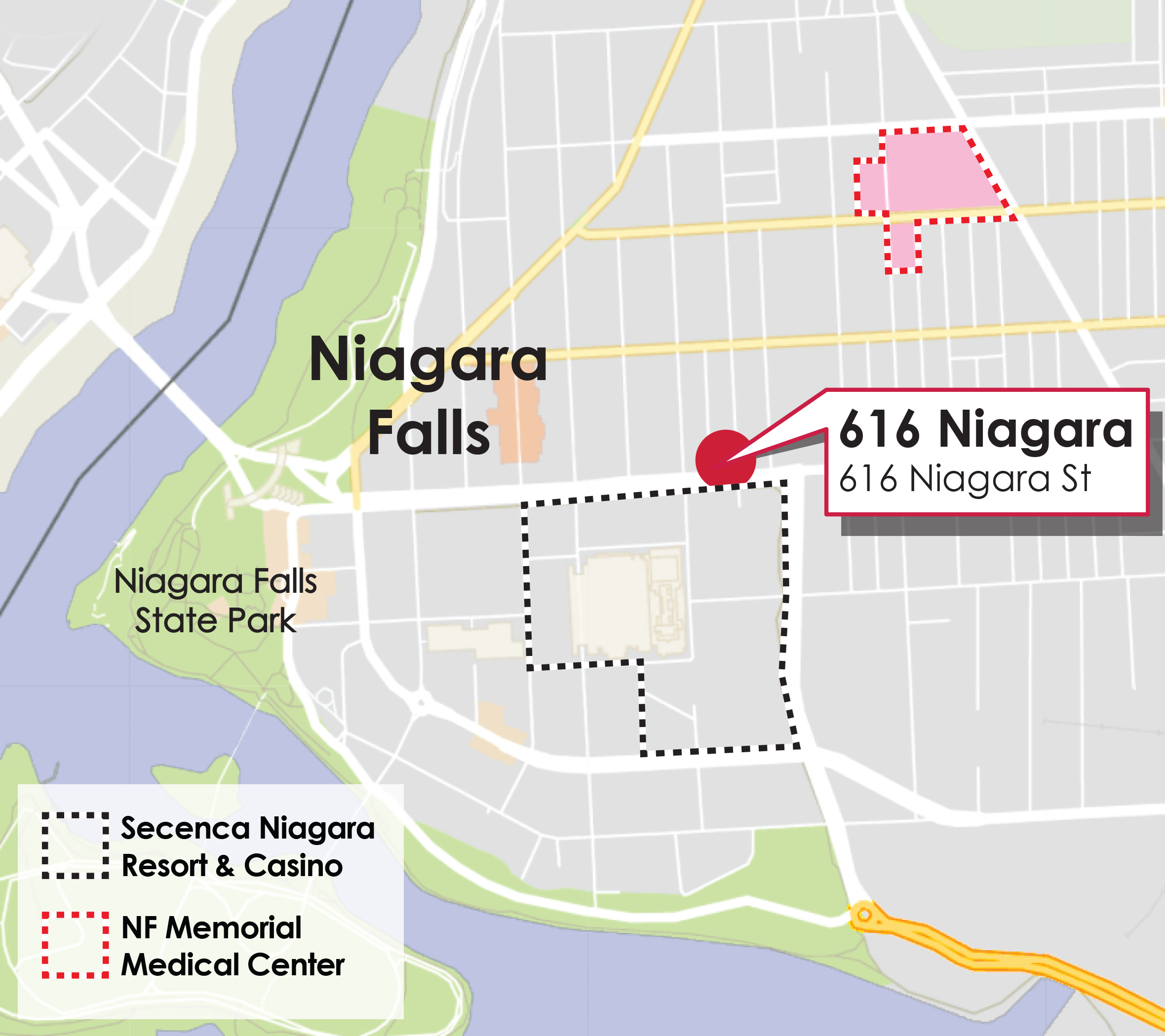 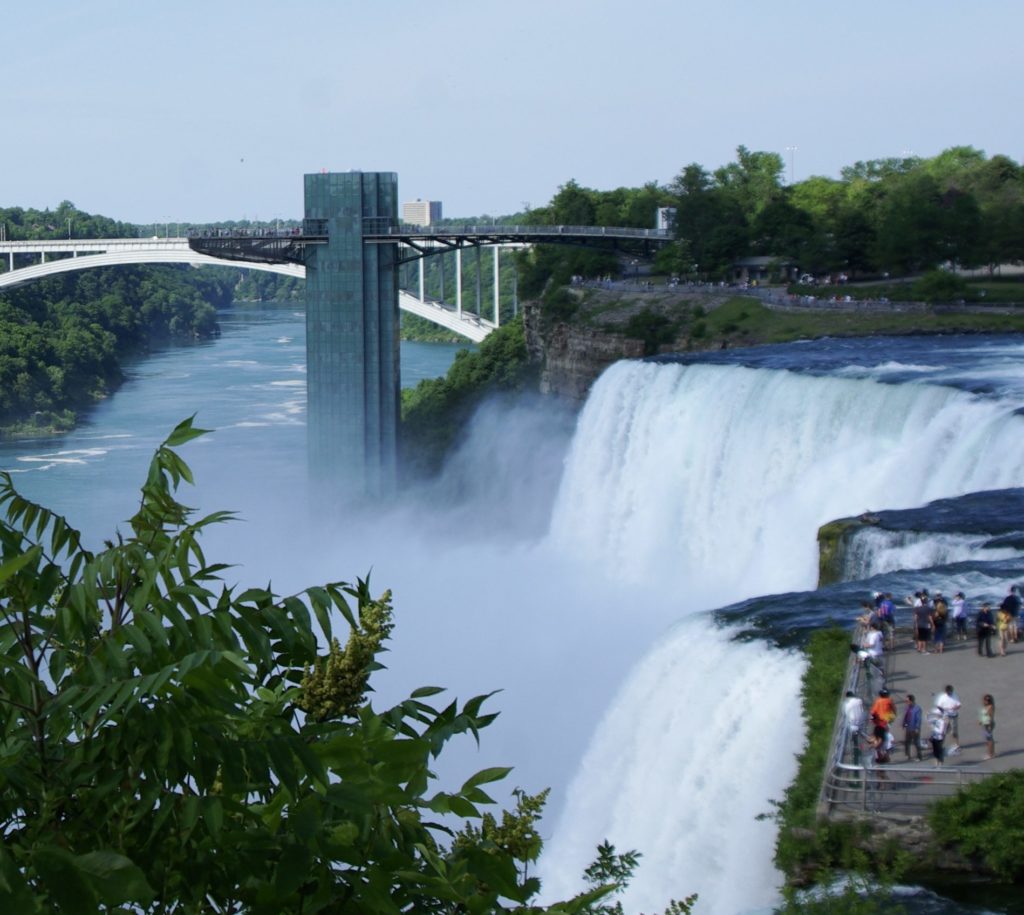 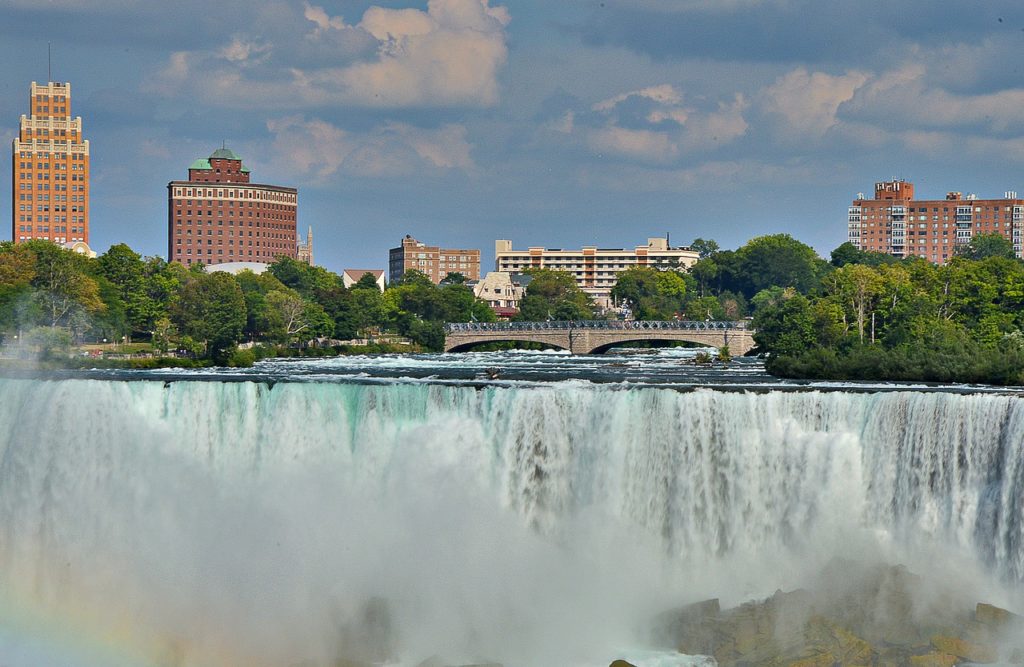 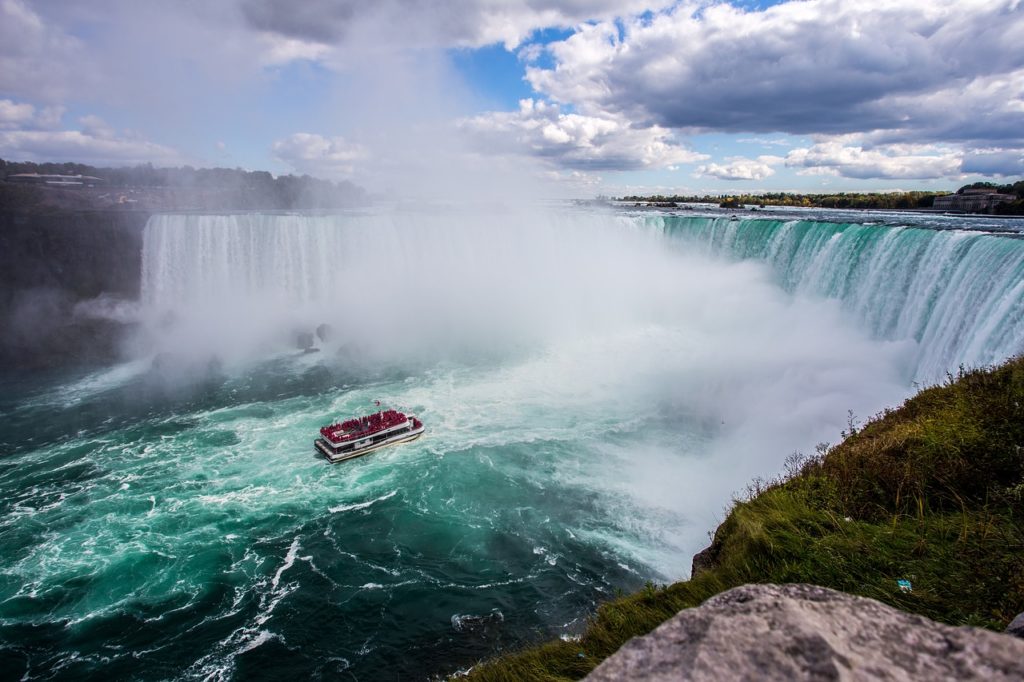 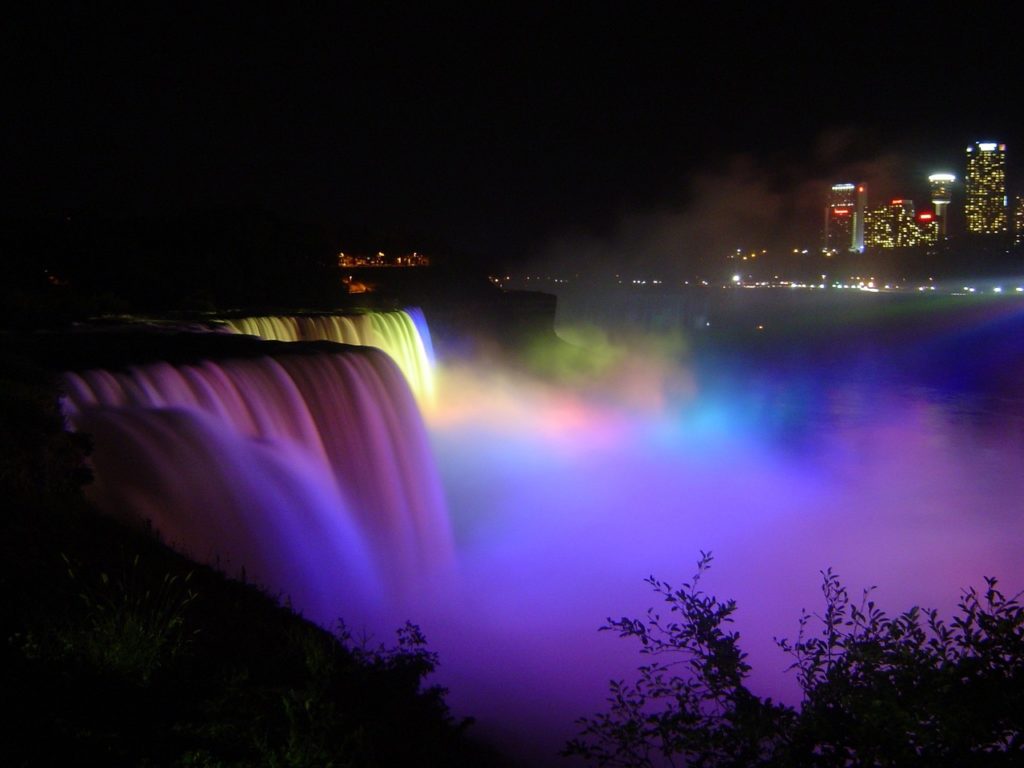 “A short walk from the Niagara Falls State Park and directly across the street from the Seneca Niagara Casino complex, these classic early 20th century buildings were ripe for reuse and to meet the demands of this generation’s desire for unique, dense, walkable neighborhoods.” - Mayor Paul Dyster

The first floor of 616 Niagara will be dedicated to commercial space. The Niagara Global Tourism Institute (“NGTI”) and the Tourism Research Entrepreneur Center (“TReC”), an associated co-working and business incubator, will anchor the space and are expected to take occupancy in 2019. NGTI is developing TReC as a state-of-the-art startup community where entrepreneurs can develop their business plans in Niagara Falls’ proven tourism ecosystem. They will have the unique opportunity to beta test their ideas with the 9 million tourists, and over 4,000 hotel rooms that drive tourism in Niagara Falls, New York. Entrepreneurs will also benefit from the unique opportunity of being situated within ½ mile from an international border with Canada.

There will be 17 residential apartments at 616 Niagara, which will be ready for occupancy in late 2019. These one and two bedroom units will be one of a kind apartments with historic features, contemporary finishes, in-unit laundry, and secure parking .

Located in the business and tourism district of downtown Niagara Falls, the building is situated in an ideal location for someone who works at Niagara Falls Memorial Medical Center, Seneca Niagara Casino, the Niagara Falls Culinary Institute, or who simply wants to take part in the City’s resurgence. 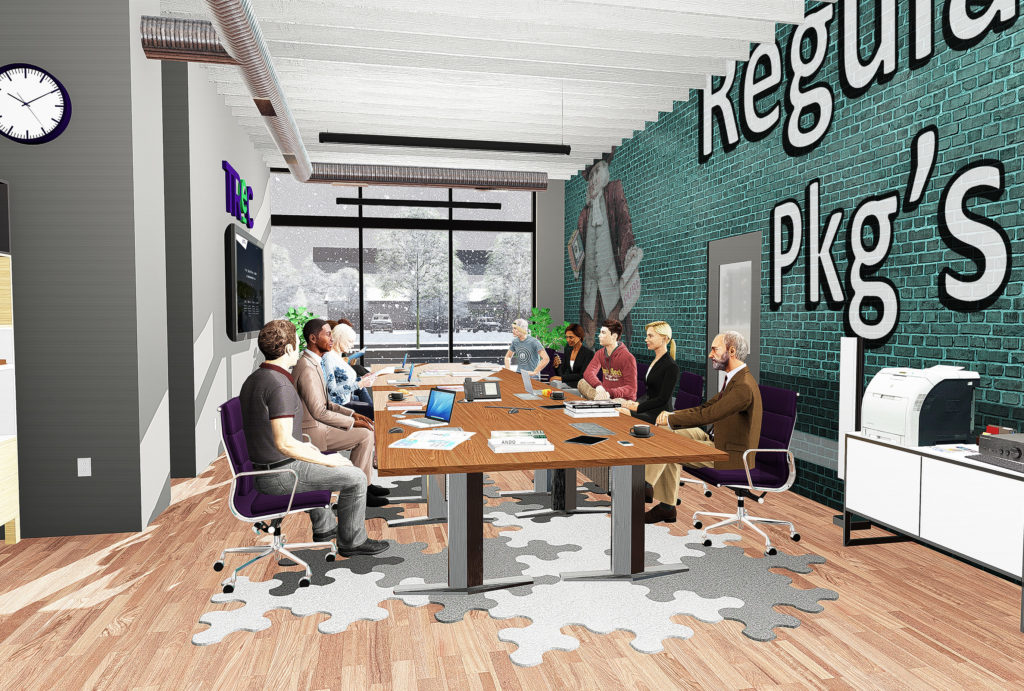 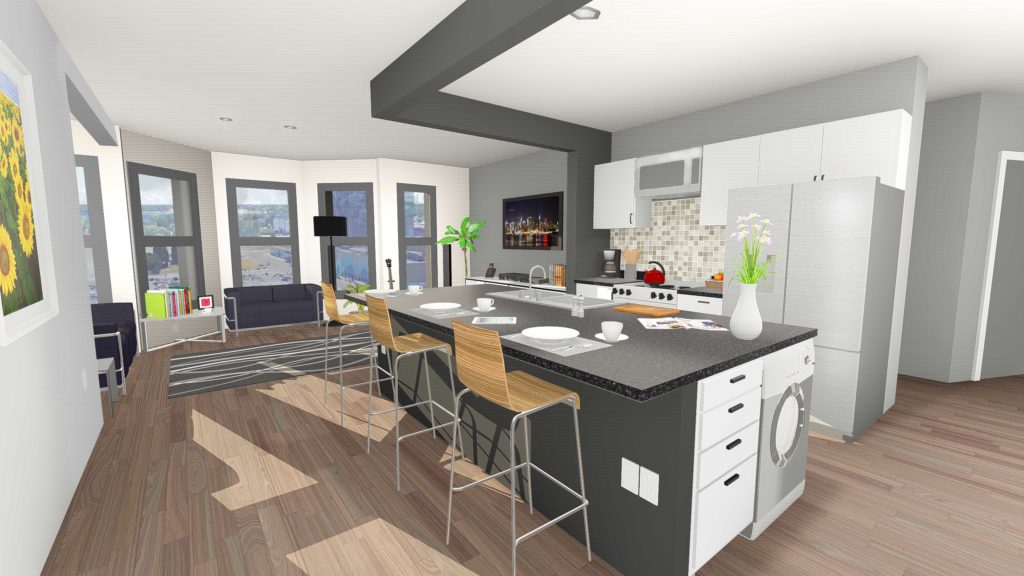 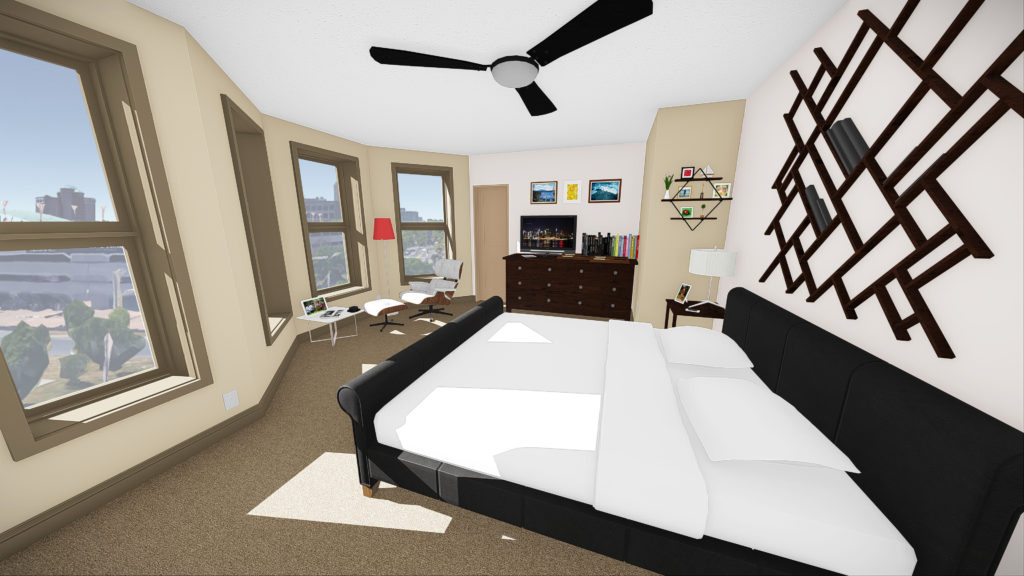 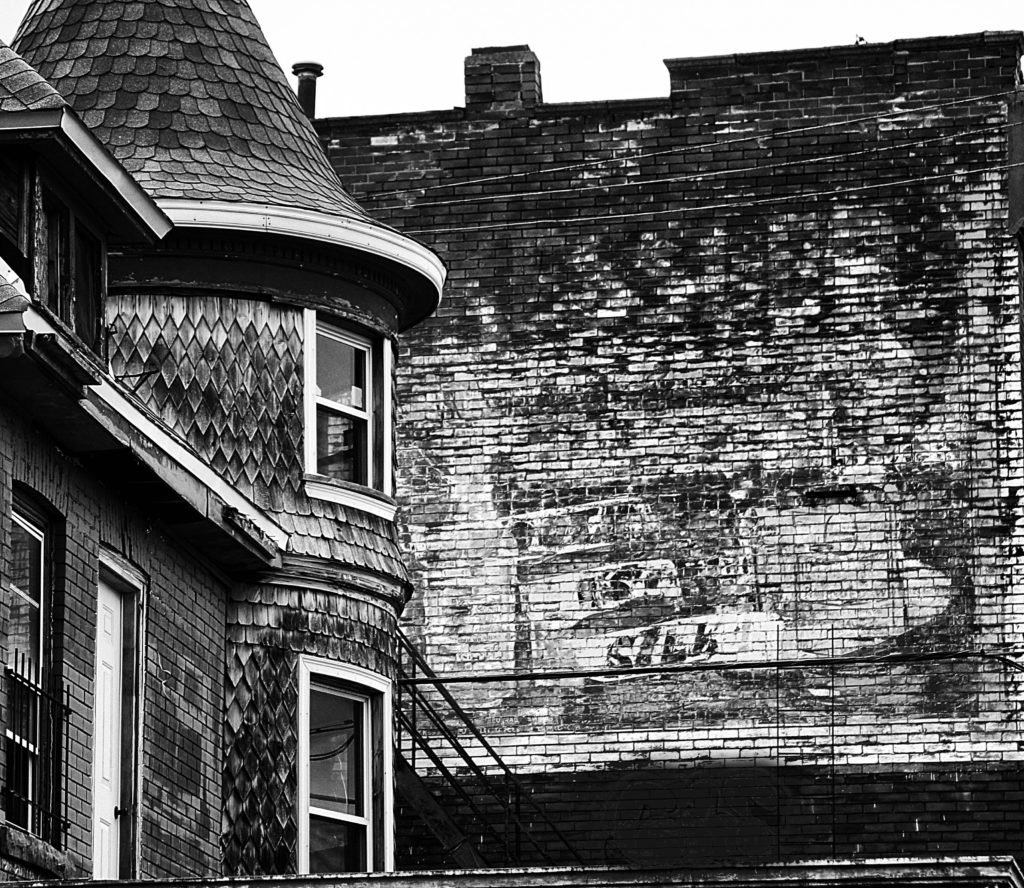 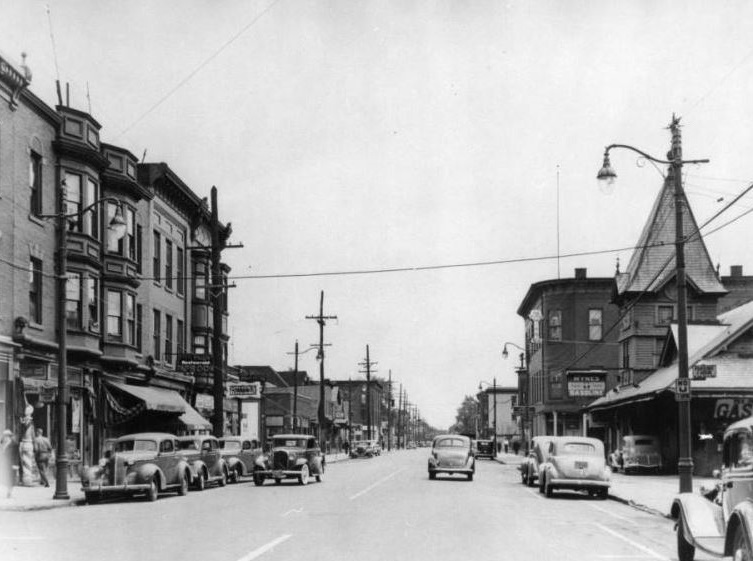 As population growth and building construction at the turn of the 20th Century expanded the footprint of Niagara Falls, the area near 7th and Niagara Streets was ripe for development.  Construction of the building at 610 Niagara began in 1908, and within three years, the buildings at 7th and Niagara Streets transformed the intersection into a mixed-use hub.  Heralding this new development, the Niagara Falls Gazette described the 1912 completion of the final building as a sign of “renewed progress [on] a fine thoroughfare, which is bound to become one of the leading business streets in the city.”

In the years since, the buildings have been home to a number of residential tenants and commercial occupants, which included businesses such as Dooher & Seager Plumbing, the Cataract Grocery and Meat Company, Carl Hess Bakery, Perricelli Plumbing & Heating Co, and Ace Electric Appliances. It was common for shop owners and their employees to live in the buildings or within the immediate nearby blocks.  This mixed-use commercial and residential character epitomized the urban lifestyle of Niagara Falls over much of the 20th Century.